A Taste of Blockchain

A Taste of Blockchain

Despite the infancy of the 21st century, we can certainly say that we have some indescribable examples in the leaps and bounds we have made in technology as a species. It used to be that ideas did not travel as fast and when they did it didn’t lead anywhere fast enough, and if it did it didn’t have results fast enough, and if it did it did not have success as fast we see today. This has become almost like the regularly scheduled programming on television.

With the huge progressions made in IT, one can almost predict the future of hardware-oriented operations becoming obsolete. We would no longer need cell phones to use a cell phone, or have a …. The makings of this sort of revolution are made abundantly with the advent of Apple Pay, Google Pay or Google Wallet, and PayPal and other apps and facilities of a similar nature. 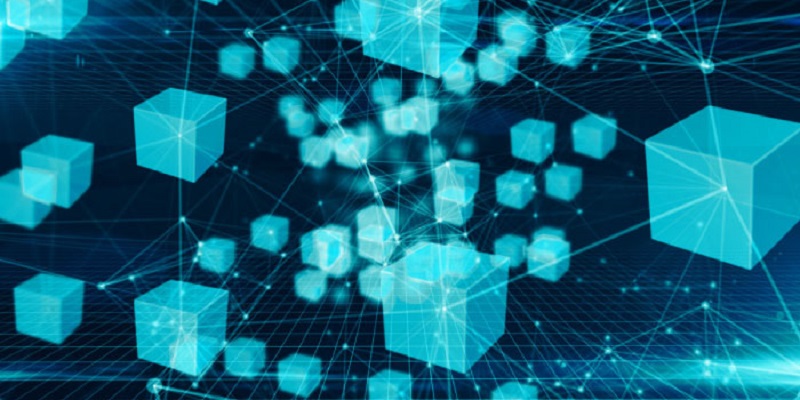 We can define blockchain as the digital ledger used to record the origin, source, or background of a digital asset. This works as a distributed ledger with a decentralized structure, which is to say it has no structure per se. It is utilized for chronological and public record-keeping of transactional data. More and more blockchain strategy professionals are focusing on amping up their services in getting their clients the best possible access to their vital information.

In plain English, blockchain keeps records of transactions and collects data in a multi-faceted, multi-user framework spread across the globe. There is no conventional command structure, so to speak, with all user access digitally compartmentalized and where all users are created equal. 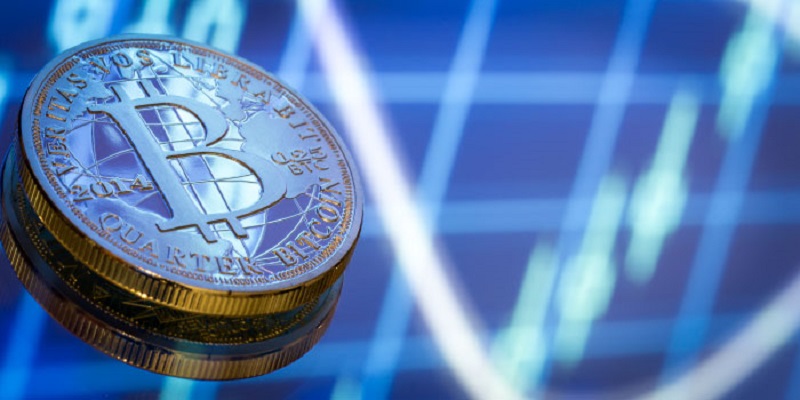 Especially in the case of Bitcoin, blockchain is decentralized with the system having controlled no one single person or group. The Bitcoin block has the information of the sender, receiver, and amount of bitcoin being transferred. Incidentally, the first block in the chain is the ‘Genesis Block’

Why the Name Blockchain? 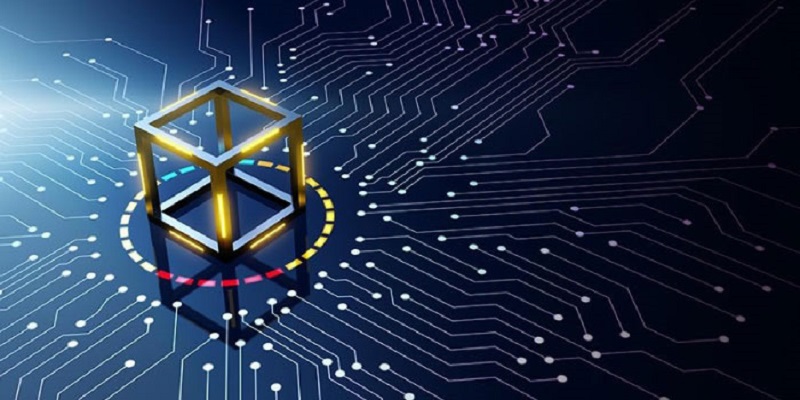 Blockchain technology organizes and stores data in ‘blocks’ which link to other blocks with similar data to form a ‘chain’. So it gets its name from how it works and how it stores and manages data. Each of these blocks is specific transactional data which may include all sorts from election voting records to cryptos to even medical data.

For emphasis, it is a data entry system and database that is more efficient to use and grants easy access to the user. It can be end-to-end encrypted as well to ensure digital security. And this exactly what blockchain consulting services provide insight for institutions to easily and securely manage and store their and their clients’ data. 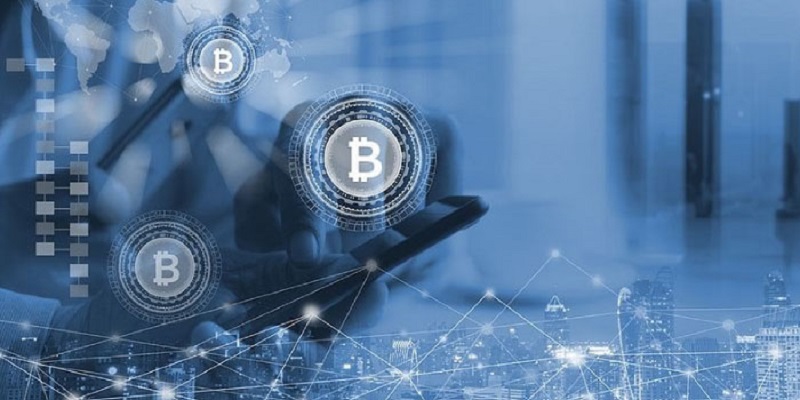 Blockchain solutions are already being employed in big commerce right now. Not all, but some of the most reputable companies are using blockchain technology. 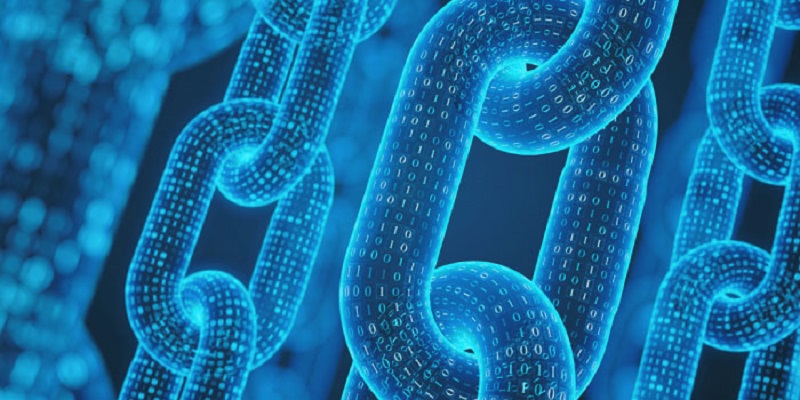 Shipping giant DHL has already paved the way with blockchain-based logistics, to keep records on shipping details and preserve transactional integrity. DHL is one of the biggest companies in the world to integrate their business practice with blockchain technology. 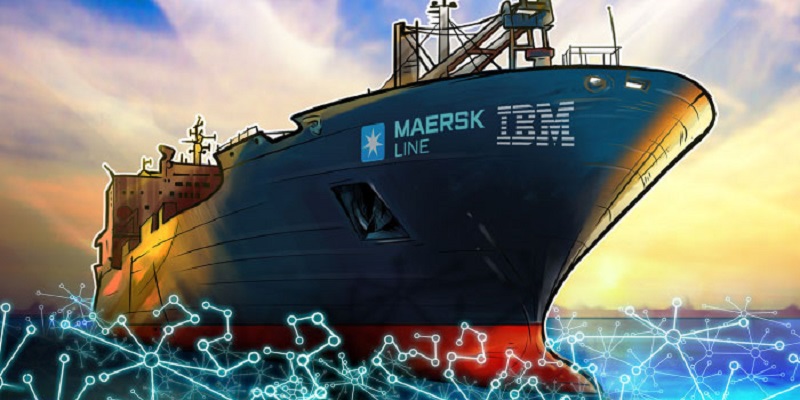 Maersk put a spin on their infusion of blockchain technology into the business by partnering up with IBM to integrate blockchain into trade on a global scale. Both these giants better understand the supply chain through blockchain. And use this system to keep a record of the tracking data of their goods worldwide in real-time.

Other than corporations, block is being used in a vast array of fields. With tech solutions and applications that it has to offer, it is a godsend. For those who needed to allocate resources in an all-in-one system with requirements of security, data management, and accessibility. 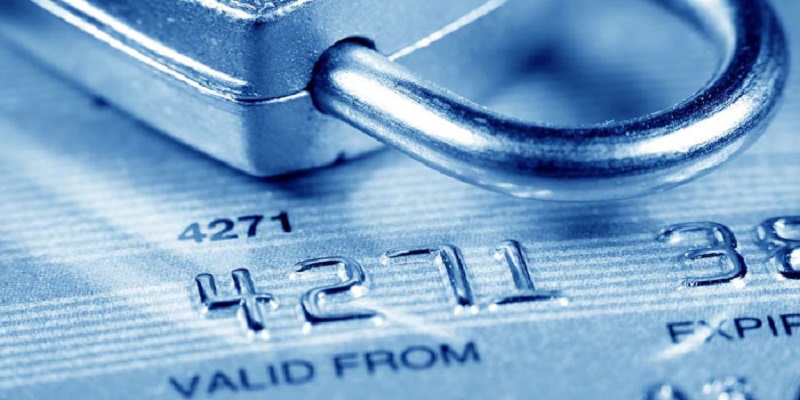 Just in 2017, over 16 million Americans had registered complaints about being the victim of some variation of identity theft from sensitive personal information to document forgery. With blockchain solutions, information such as social security numbers, personal data, and even credit card numbers would be stored on a decentralized ledger. This approach to identity security would result in a drastic decline in information-related crimes being committed. 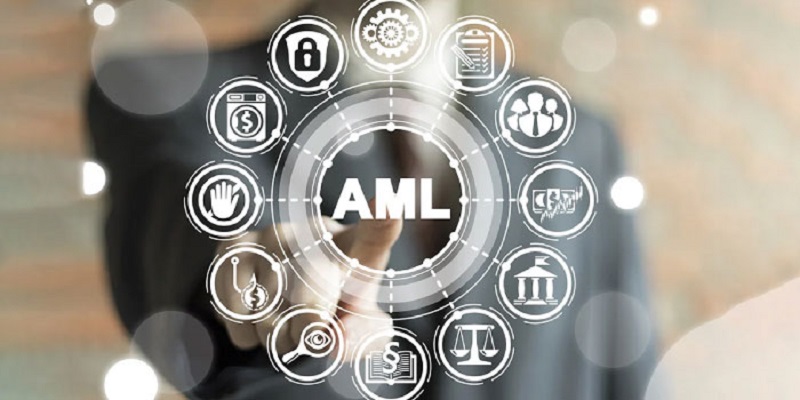 Blockchain-based security ensures that data cannot be altered without being cross-checked. Blockchain technology can be used as an anti-money laundering compliance platform; by linking to biometrics it can cross-check data easily, conveniently, and in real-time. This would make it easy to spot individuals trying to acquire documents fraudulently like passports, state IDs, government-issued IDs, and driver’s licenses.

Countries like the US, Australia, China, and Japan have already immersed their day-to-day technological routine with blockchain technology. With the rest of the world following in their footsteps, governments around the globe will have to start encouraging their domestically based institutions to transition on to blockchain solutions soon enough. Especially if these institutions are domestically based but internationally operated. Considering that the world is now an open marketplace in digital terms, with borders being a detail of no consequence.

Also Read: How To Set Up Your It