We all know Steven Spielberg for the many films that we know and love. These include the likes of E.T., Jurassic Park, Jaws, Close Encounters of the Third Kind, and many more. One of the films that really put him into the limelight and made him a household name is A.I. This is a science fiction drama film released in 2001. Almost everyone has seen this movie at least once and most of us have gone through it with a fine comb and watched it again and again. 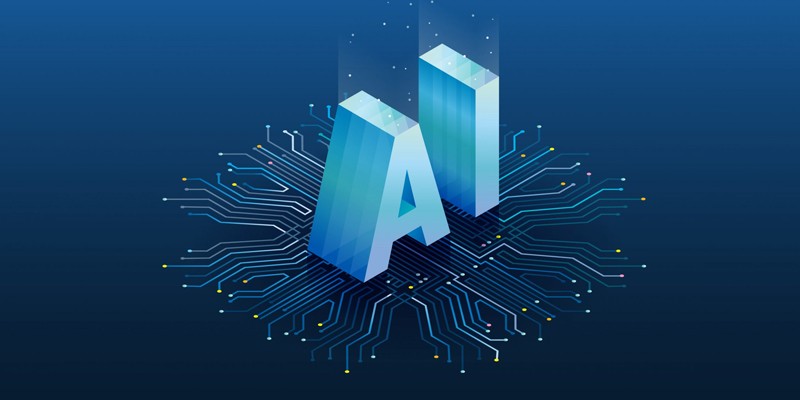 The film has a very interesting backstory. It is loosely based on the short story ‘Super Toys Last All Summer Long’. This short story came out in 1969 and was written by Brian Aldiss. Originally, director-producer Stanley Kubrick developed this movie. In 1970, he acquired the rights to the short story by Brian Aldiss and hired writers to turn it into a movie. For a long time, the movie was put on hold as Stanley Kubrick didn’t think that they can get a child actor to portray the character of David and do it justice. He thought that the computer-generated imagery at the time wasn’t advanced enough to do what he wanted. He finally turned it over to Spielberg thinking that he can do a better job. Even Spielberg kept it in the freezer until Stanley’s death in 1999. 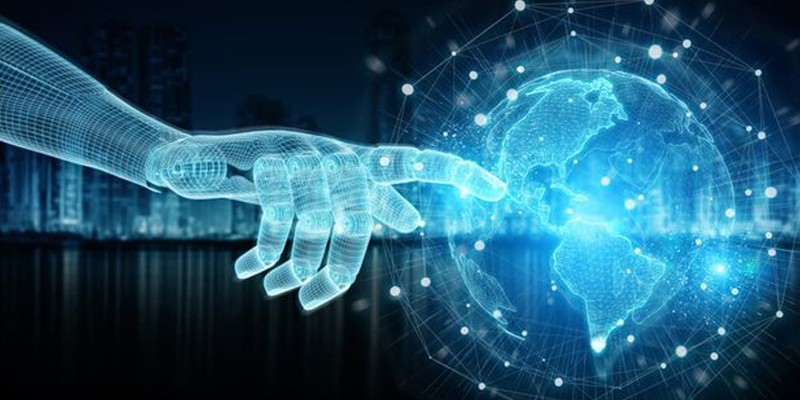 The plot of the movie is simple at first glance. The movie is about a robot boy, David. He is the first robot ever that is programmed to love and feel human emotions like rage, disappointment, joy, and more. The creator of the robot boy sends him to an employee’s house as a test run. The parents cannot live with him and choose to leave him in a forest. Here his actual adventure begins and he learns a lot about himself and the society around him. He finds a world where the thin line between a machine and a human is constantly becoming thinner.

What We Can Learn From This Movie 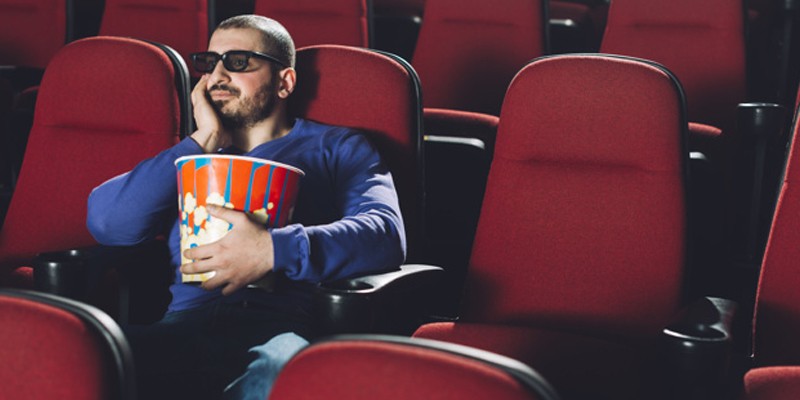 Ask around or search Google and you will find one theme more than any other: AI is taking all our jobs away from us. That is what we are most afraid about. We see statistics that half of the jobs will be gone by the year 2050 or millions of people will lose their jobs, homes, and more by the year 2030 and it all feeds into our fear of losing the battle to AI. Not just this movie, we see in almost every other AI movie that they somehow take over us. Think about Terminator, Ex Machina, HER, and more and the theme is constant.

There is a lot of panic going around. The only thing is that this panic is being spread by people who are not experts in the field. Talk to AI consultants and they will tell you the truth.

The Truth About AI Taking Over Our Jobs 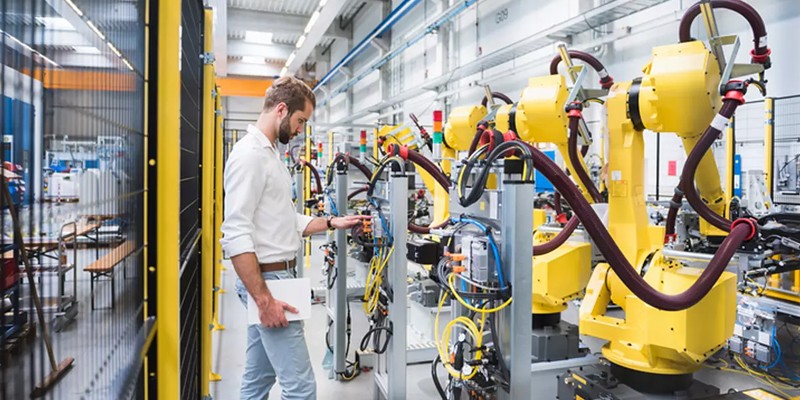 AI is not going to take away anything from us. It is providing a lot of benefits.

What will happen is that we will displace some jobs and change the way we do things. The misconception that AI will take all the jobs and people will be jobless, homeless, and more is just rumours and heresy.

Think about it from this perspective. Before we had concerts, no one would have thought that people would actually work in a place where they would have to handle thousands upon thousands of visitors. There was no such thing as event planning or management. That is how we should take the emergence of AI. It will take over some things but there will be more opportunities created due to it.

Jobs will not disappear, they will shift. Instead of doing the work, people will by analysing the work and making real-time decisions based on their analysis. AI solution services will be one of the most in-demand services in any industry.

So, no need to panic. Just make sure that you learn the lessons from these movies and act accordingly.

So, what should we learn?

What We Need To Learn

To keep moving forward and ensure job security, these are some of the things that we need to learn or enhance.

No matter what AI does, it will never be able to create and invent things like humans. But for humans to do that, they need to be creative and inspiring. We need to enhance our creativity and boost our out of the box thinking to stay ahead of the game.

Machines can learn what to say, but they cannot learn when to say it. Interpersonal skills are something that machines are incapable of. If you want to lead and grow, you will need to develop these skills to find success.

Machines make decisions based on vast amounts of data that they have collected. That is the only way they do it. Humans are capable of facing new situations and coming up with decisions based on intuition, assumption, and more. That is why cognitive skills are going to be in high demand in the future. These will be problem-solving, reasoning, negotiating, and decision making.

A machine cannot replicate empathy or kindness. It can provide data for a human who can use these emotions to make a well-informed decision. That is why Emotional Intelligence is one of the topmost skills in demand right now as well as the future. Nothing can replace the human touch. Almost all the AI strategy makers agree with this point and are asking people to take notice of this.

Artificial Intelligence is bringing disruption to our lives, the likes of which we have never seen. Our entire paradigm is shifting. Now we can just sit and cry over it, or we can change with it and stay on top of the game. We need to level up and unlearn and re-learn these skills to stay in the new reality that is being created.