Choosing a Development And Consulting Partner For Blockchain Development

Choosing a Development And Consulting Partner For Blockchain Development

Blockchain development has emerged as a next-generation technology helping companies to increase their productivity. Like any other advanced technology, it plays a crucial role in today’s growth. Though it became famous because of the finance industry and its services, it is being used by all industries now. Many consider it a potent and versatile tool known for its cryptocurrency. It has made organizational operations a great success. Since its demand has increased exponentially, blockchain consulting & development has increased in demand too.

All this started as the first Bitcoin blockchain researcher back in 2011, which later evolved into a crypto wallet that contributed to 28% of the transactions in bitcoin. Since then, it has just been expanding, taking new shapes and names like NFTs to allow consumers to trade with them instead of actual money. This has opened a new world of more secure and transparent transactions than traditional ones. Even the data could be easily stored. A recent survey shows blockchain solutions will reach $19 billion by 2024. 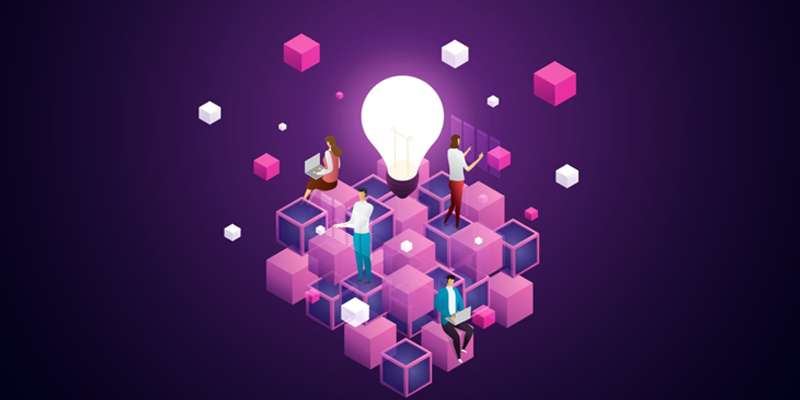 Blockchain is a heavy term used in the modern world by various industries worldwide. It is basically a system of recording data on a platform where it becomes impossible for anyone to hack or change anything. Many call it a digital ledger where one can record timely duplicated transactions and distribute them among the nodes across a network of systems. All this takes place electronically, hence making them completely secure and decentralized. Bitcoin is one of the main examples that changed how industries or individuals could trade. All of this increases the trust removing the need for third parties.

Usually, an IT services provider takes this job and works to implement and manage it carefully. A few might get confused between a typical database and a blockchain when they are both very different. The blockchain gathers information in groups called blocks that carry critical data. These have immense storage capacities that, when filled with information, are closed and linked to other blocks. This forms a strong chain of information named blockchain. All the newly added information is added as a block that later gets added to the chain once fully filled.

The blockchain has a unique structure where data is made into chunks that are strung together for the final output. Each block here has an exact timestamp whenever it gets added to the chain. Not to forget, it is done in chronological order, and since it has a decentralized structure, it is immutable, meaning all the information fed into it is irreversible. Anyone can record and view it permanently. However, since creating them is challenging, companies end up hiring consultants with all the knowledge about them with the perfect skills.

Let’s look at what they do to make its implementation successful.

What Do Blockchain Consultants Do? 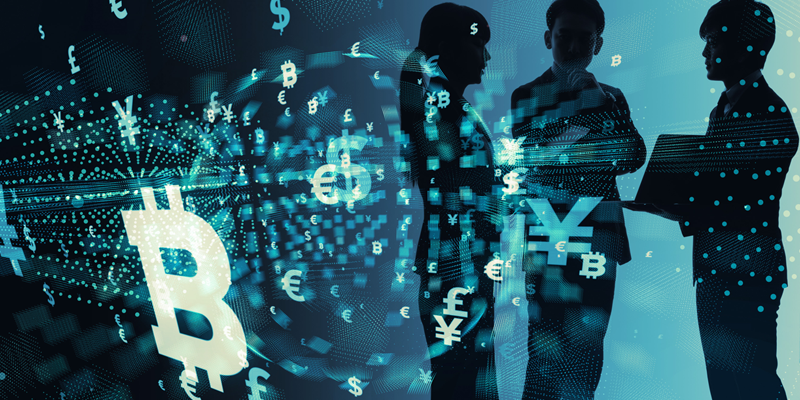 One has often heard about blockchain and how difficult it is to develop and manage it, especially when a firm does not know about this new-age technology. Though it seems like an easy process, it goes through complicated steps of development and integration for various industries. Here a blockchain consultant comes to the aid. It helps new blockchain firms to develop and design growth strategies that guide them through the process that will optimize business efficiency.

The process starts with analyzing its effect on the businesses and then carries forward to strategizing a plan on the way to implement it effectively. The blockchain consulting & development agency explores the strategy requirements, detect any issues, and takes an active part in voicing their opinions about how to go about the process. If we talk critically, they only work around technical takes that focus on cloud integration and prebuilt solution. They even go a step forward by developing POC to demonstrate real-life applications for enterprises. Besides this, they offer risk management which is necessary for this particular tech solution.

They are even giving legal advice about how a business can manage its identity and monitor its finances with this tech. Such consultants need to have skills in technology, analysis, programming, innovation, software development, legal and financial understanding, and quick adaptability of advance technologies and trends.

Remember are different types of blockchain, including private and public, that require consultants with knowledge of both, or at least they should be specialized in any one of them to implement it carefully. However, one thing they need to ensure is maintaining transparency and security.

Here transparency means all the transactions should be transparent enough to view with an individual node or through blockchain explorers, leveraging everyone to see live transaction recordings. These have their own copies of chains that get updated as new blocks after confirming and adding. The services provider emphasizes storing the new data as blocks in chronological order. However, once the transactions are recorded, they cannot be undone, which makes it impossible for any outsider to hack or cheat the system by changing anything in it or using the data.

Blockchain is an advanced technology that has embedded its roots in the new world. It emerged as a decentralized structure of information or ledger that allows transactions on a highly secure and transparent platform. All the data collected is stored here, and once recorded after the node’s approval, it cannot be changed. Usually, the iot strategy consultants even have knowledge about blockchain, so firms are hiring them to take care of all their internet of things and crypto exchanges. Know that it is one of the versatile technologies expanding rapidly worldwide as it is being implemented in every industry. Though it started from Bitcoin, it has taken many shapes and continues to leave us startled with its idea of trade with anything besides money.

If you are searching for an agency or consultant with in-depth knowledge and experience in blockchain development, feel free to contact us now.