Fundamental of App Development in Android

Fundamental of App Development in Android

Apps have become a common use word nowadays, with people of all groups and demographics using it every day. Since the smartphone boom, the market for developing applications or apps for these smartphones has become quite popular. That is because while the term smartphone actually refers to the phone and its capabilities itself, it is true that the apps are what actually help the user consider a phone “smart”. From adaptable music apps, which recommend new music according to your previous listening habits, to enterprise apps, which help your business, thrive by helping put the control of their work in the hands of the employees themselves.

No matter how we believe apps have affected our lives, there is no question that apps and their use have majorly changed how we interact with our devices, especially now where the features an app promises dictate its popularity. Every day more and more newcomers are entering the field of app development, and have started designing and developing new apps that are full of innovative features for the users.

If you too are looking to enter the field of app development, or are just curious about what goes into becoming one, then this is the right place for you. We have compiled a list of the skills fundamental to becoming a good app developer for the android platform. Let us have a look at them.

Below, we have compiled a list of the skills that need to be mastered before considering yourself mobile app developers for the android platform. Let us find out what they are: 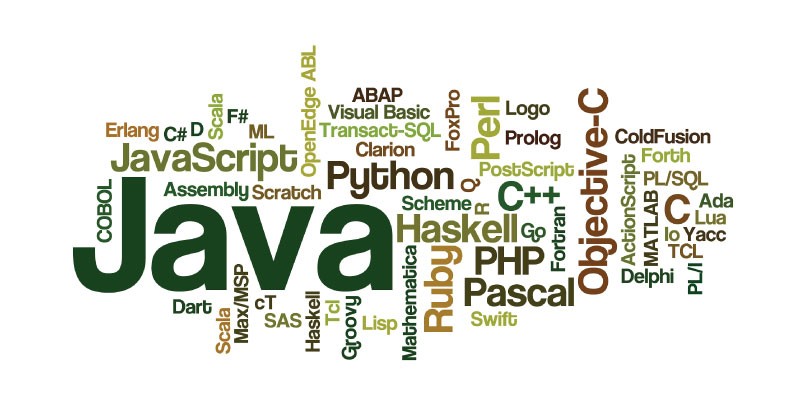 The two main languages for android app development are Java and XML. Java is used for the functional work in an app, while the XML is used for the UI and layout design of the app. Having an extensive knowledge and mastery of these languages helps quickly and develop a quality app that checks many boxes for quality and functionality. Kotlin, which is a multi-platform development language, is quickly getting popular in use due to its ability to provide native-like functionality with the versatility of multi-platform development. However, the majority of android app development is still done using Java and XML.

Some of the most important Java programming language features are:

Knowing what these terms are, and what they entail in the terms of android app development is extremely important when developing an app that not only looks good, but works better than expected as well.

If you are new to the android app development field, knowing how to develop automated tools is important before starting to develop an app. Tools such as the Android Studio IDE or the Eclipse IDE are quite helpful when learning the basics of the app development, as they have a set of helpful tutorials and hints to guide the uninitiated. Other tools to master later on are the build management tools such as Gradle or Maven, as well as the source control tools such as git-source repositories available on GitHub.

Knowing the right tools and when and how to use it is quite important when developing an app, as it helps for easier troubleshooting if and when you encounter an issue, which results in less effort fixing the error. To learn these tools, there are a number of resources that are available online free to anyone who wishes to use them. So if you do decide to start app development for android, do spend time making yourself familiar with these tools, for a more streamlined workflow, which is very important if you want to join an app development company in the future. .

While the basic tools for developing an android app are quite simple to find –such as your operating systems, the Android SDK, and the ADT plugin, and are available free to boot, knowing when to use the specific features of these tools is the key to developing a great app. Learning how to set up your system is quite simple. You can easily find a number of tutorials online that can help you do just that.

Now when you start developing an app, a few parameters need to be considered which affect the performance of the app. Some of the most important factors are listed below.

More than half of the world’s population uses a smartphone of one flavor or another, and use them to run a wide variety of apps. Just to get an idea of the market for android apps, there were about 197 billion apps downloaded in 2017 for the android platform, which shows that there is a huge potential market for android app developers.

Therefore, if you want to get started into this field, we suggest you search online for app development courses that are in line with AAD exam by Google for certified android app developers.

If you are looking for a reliable custom software development company to develop and app for your company, then Sky Potential is the way to go forward. Their teams of expert developers are always there to help make this development process as involved and smooth as possible for you, so that you know exactly what goes into developing the app that is going to help your business reach new heights. So why wait? Give them a call now.

Also Read: App Development Budget and How Much Does it Cost?