Internet to AI and Now IoT

Internet to AI and Now IoT

What if even just a decade ago someone told you that you’d be able to control your windows, doors, fireplace, and sound system with your cell phone. We’d possibly exist but that’s a long way away. We have indeed come quite far from the old days of DSL and dial-up, and of course, the clapper that we all found highly entertaining.

The recent development in the information technology game has shown us that the best is yet to come. Coming down the pipeline are some innovative and cutting-edge technological accomplishments. These feats were unimaginable just a few years let alone heard of.

A Look Into The Past 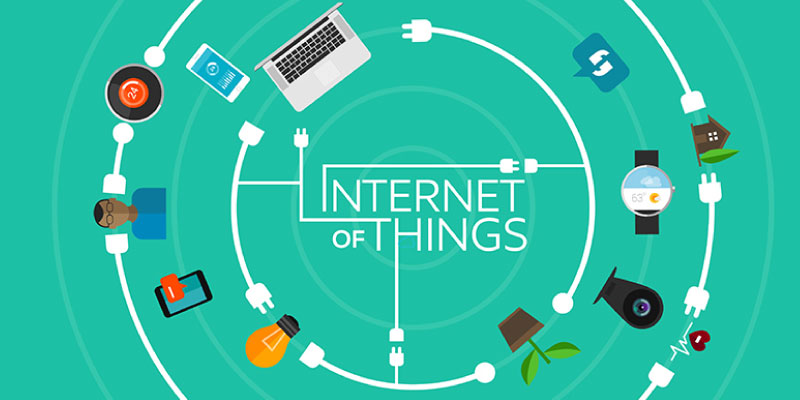 Artificial intelligence – the next big thing that revealed itself as the brainchild of the internet. And we didn’t see it coming. Even its conceptual creators couldn’t imagine how in-depth it’ll be a significant factor in our everyday lives. We’ve allowed artificial intelligence to take over our daily routines and mundane but necessary tasks like adjusting the thermostats in our homes, have our fridge remind us of events, and our smartwatch to monitor our heartbeat, where we’ve been, and body temperature. We’ve even granted it access to our safety, financial security, and privacy.

AI application developers now include this concept into their inner working to allocate the user the option to use the IoT. Make no mistake, this is not a conventional reference of the internet but only another piece of the puzzle that has now been discovered and attached to the main body.

And now we’ve arrived at the precipice of the new revolution in our standard of living – the internet of things or IoT. IoT is the conceptualized network that includes devices that usually are not connected to the internet such as a broad variety of sensors, fan controllers, and accelerometers. This allows the user to inculcate certain devices that are preferred concerning their daily routine or just make their lives easier by incorporating something essential while working or commuting. And that’s the reason why it is called the internet of ‘things’. These things aren’t generally known for their possible use to rely on the internet.

Where We Are Now 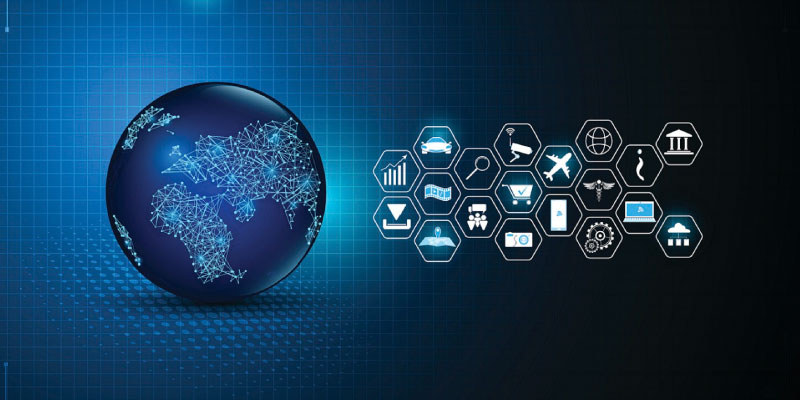 More and more institutions are now popping up as an ‘IoT devices innovation consultancy’, offering to provide the customer with exactly what they need. This next phase might be the spark that lights the next fire of an era similar to the ‘new tech start-up’ era, except it isn’t the 90’s anymore, and don’t we know it thanks to the almost automated routine we follow. Unlike any other field of research or discipline where the breakthroughs are few and far between, Information technology has always produced the goods at regular intervals.

IoT allows a user to manipulate the thermostat temperature with sensors observing the number of occupants in the room, control the lights’ intensity and temperature in the house according to their pacemakers data of the user having a taxing day at work.

In the coming years, along with other inventions, the ability to control the entire roster of digital and analog devices in a household will be accessible on an app. Going through hunger pains in the meantime will give the world a chance to step into this era gradually. Although ultimately for the best, there are risks of course of hacking, abuse, and exploitation. The leading web development services will have to put this front and center of their portfolio since a lot of their corporate, industrial and even military clients would need to be shielded from the downside of it.

Pondering Over the Future 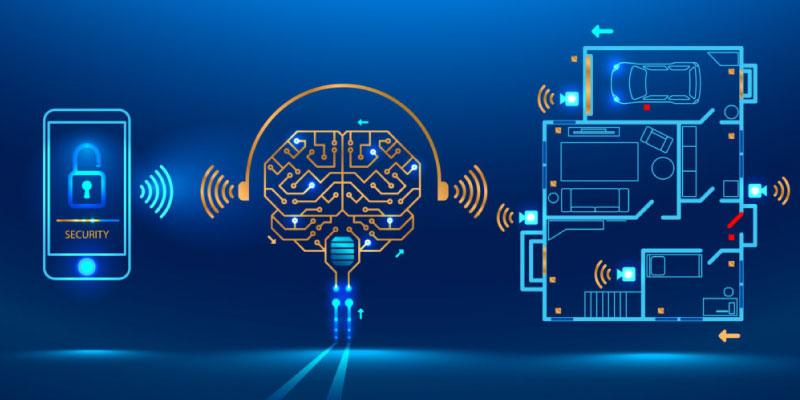 With the precedent set by technology in the past one can almost imagine how and by what scale would our lives be improved, despite all the kinks that would be worked out. Having AI regulate our fridges, air conditioning, and sound systems will be a thing of the past. The next thing step is to have something like Siri and Alexa start the ignitions in our cars, send a text message if we’re running late, and just generally watch out for comfort and convenience on a day-to-day timetable.

Adapting to the Future 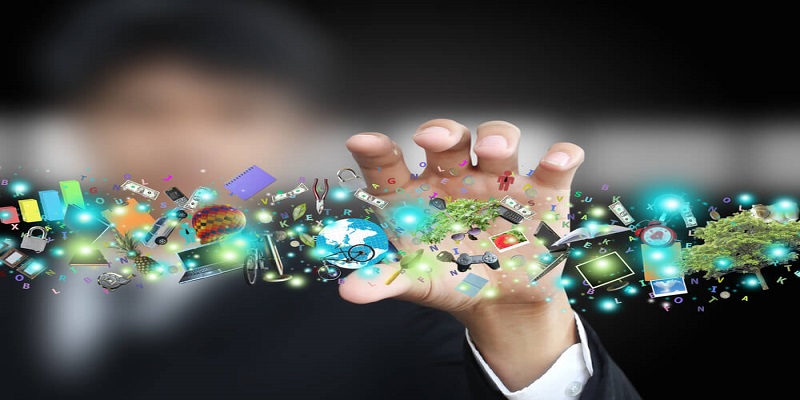 So how is this all possible to afford, avail and adapt to? Well, the pattern of these undertakings suggests that there is a reasonable factor of time, place, and money to have all of this be a part of our lives. This probably will be as expensive as we think or, as difficult as it had been in the past to adjust to.

As a species, we have always aimed for the impossible and unimaginable and yet we call these monumental deeds history. Looking out into the horizon future holds no resemblance to our past whether it’s lifestyle, health, or commerce. We begin anew again as a people living in this global village.