What are the Top IoT Mobile Application Development Tools for 2022?

What are the Top IoT Mobile Application Development Tools for 2022?

Mobile application development has increased at a frenetic rate in the past two decades, with businesses trying to reach a wider audience to bring everyone closer. The demand for mobiles phones increased with the need for stronger communication and access to all the information. Since the app development saw a boost in its demand, companies started experimenting with different technologies like artificial intelligence, augmented reality, the internet of things, blockchain, etc. The research and experiments were done to make the life of end-users easy and automate major work processes.

The statistics showed a dramatic spike in demand, leading to iOS and Android systems development. They both have different features that make them distinct in their own ways but here we will be discussing ios application services that have transformed the majority of consumers’ lives. Before iOS, android changed the communication dynamics, which impacted the global market with people purchasing the phones. Later on, it was integrated with advanced technologies as mentioned above. Many of these technologies are well known to users, but one that still needs a lot of awareness is the internet of things that’s has evolved the internet system.

What is IoT Mobile App Development? 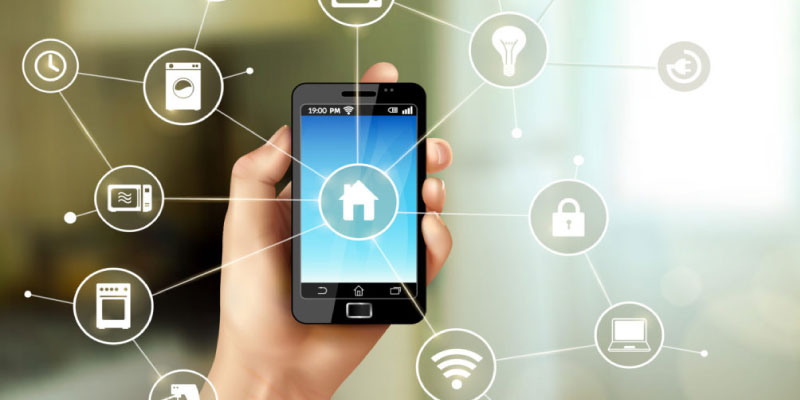 IoT refers to the internet of things, and as the name suggests, it deals with enhancing the internet connection or other communication networks. It includes objects used with sensors, software, and other advanced technologies connecting and transferring data with various devices through the internet.

Application development is a complex task, especially when integrating it with mobile applications. IoT is the new buzzword that is doing rounds with its iot app development services. According to a recent Statista, the IoT connected devices will exceed 75 billion devices by 2025, with most of the devices used by different industries like healthcare, manufacturing, and businesses. Moreover, developers are using multiple IoT development tools to build highly functional devices without any disruption in the connection. 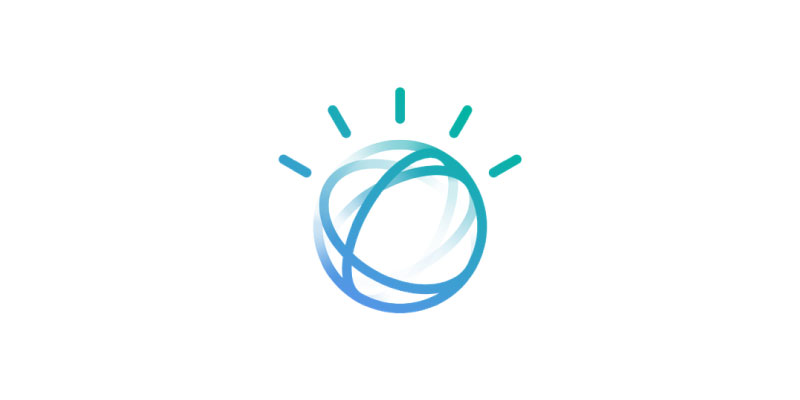 One of the top IoT development tools has to be Tessel 2, a hardware that provides next-age solutions and helps build prototypes. It uses various sensors and modules to make the app development process a success. Furthermore, it can support a dozen modules such as a camera, GPS, accelerometer, etc. Tessel 2 uses Node.JS programming language to succeed with hardware firmware and a host server. Developers having the expertise of Node.JS can build powerful applications leveraging all its libraries in less time. The iot mobile application development tools facilitate developers with two processers. One gets used for firmware apps, and the other for practicing better input/output control and management of power. 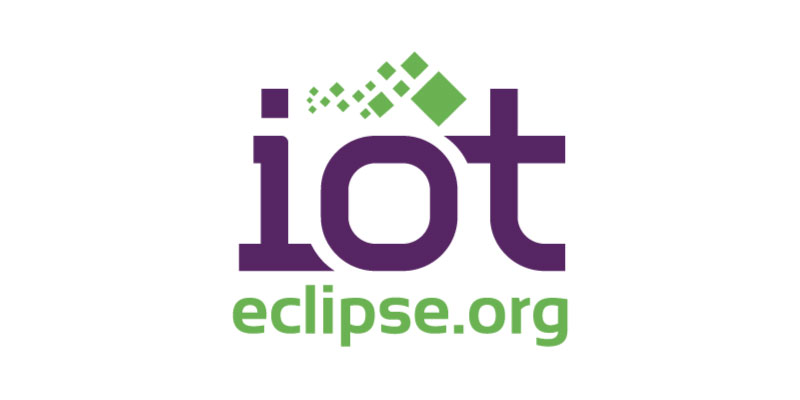 The PlatformIO is a cross-platform IoT development platform that leverages developers with a built-in system supported by IDE and a library manager. Further, it facilitates iot app development companies to port IDE on top of the Atom editor or simply install it as a plug-in. It is one of the best platforms leveraging developers with more than 200 boards and an incredible debugging integration. Lastly, it is known for speeding up the app development process integrated with IoT, allowing companies to deliver the solution quickly. 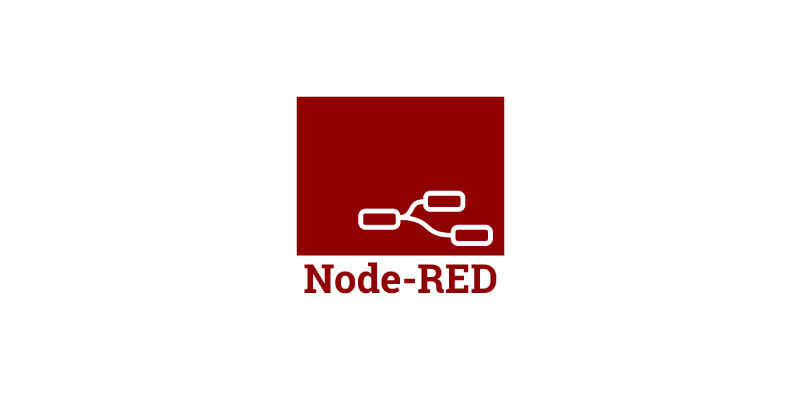 Companies searching for a visual tool built on Node.js can choose Node-RED, an open-source tool that connects devices, APIs, and services with a browser-based flow editor. IBM created the IoT tool with more than 60,000 modules to provide a user-friendly interface to developers. Thus, this helps developers connect devices easily and quickly.

IoT mobile application development may sound complicated, but it can be easily simplified with the proper development tools. Take the example of Raspbian IOT IDE comes with 250,000 packages facilitating developers with the quick installation using pre-compiled software. Hene, this makes Raspbian an essential tool for IoT development. It mostly gets the title of the best tool for Raspberry Pi. The advanced tools provides constant development leading to a widened computing reach to let users gain the maximum IoT services benefits. Raspberry Pi is used for home automation and requires strong integration of IoT tools helping in coding, computing, and anatomy. 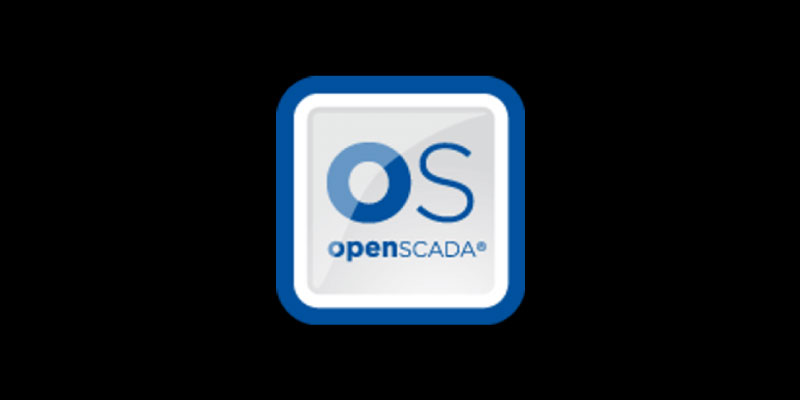 OpenSCADA is part of the Eclipse IoT industry, independent of any platform, provides high security and flexibility with an advanced design. The tool enables developers to edit and debug. Moreover, it facilitates developers with libraries, configuration tools, front and back end applications, and interface applications. It comes with various tools that enable modern IoT application development. Lastly, one of the most used ios app development tools, OpenSCADA, supports multiple programming languages and sub-projects such as Utgard and Atlantis.

The internet of things or IoT is a rapidly advancing field that smoothly integrates into applications to provide enhanced experiences to customers. Take the example of smart homes or smart agriculture that is revolutionizing the methods used by people to look after their homes or agriculture fields from far. It has automated significant process through iot app development, providing diagnostics, monitoring, and tracking to implement compliance throughout the organizations. Moreover, it lets large organizations monitor remotely, bring them on a single platform to increase efficiency. Companies are integrating it to control the climate by managing the temperatures, humidity, air, etc., to reduce global warming, making it an advanced solution for emerging world problems.