Internet of Things – As it Stands Today

Internet of Things – As it Stands Today

Google describes the internet of things as a system that interconnects and interrelates devices or objects capable of collecting or transferring data over a wireless network without human intervention or effort. 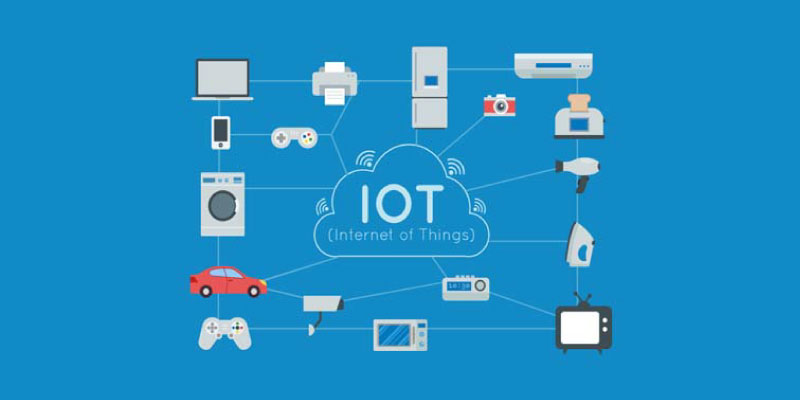 Good examples to understand the concept include smart door locks, smart bicycles, smart fire alarms, etc. These examples are basic things that have been automated, connected, digitalized, or otherwise modified to be inducted into the network of the conventionally connected things to make life easier for the user. The practice of applying IoT solutions has been around for a few minutes now and isn’t a new concept or practice, but terminology is. 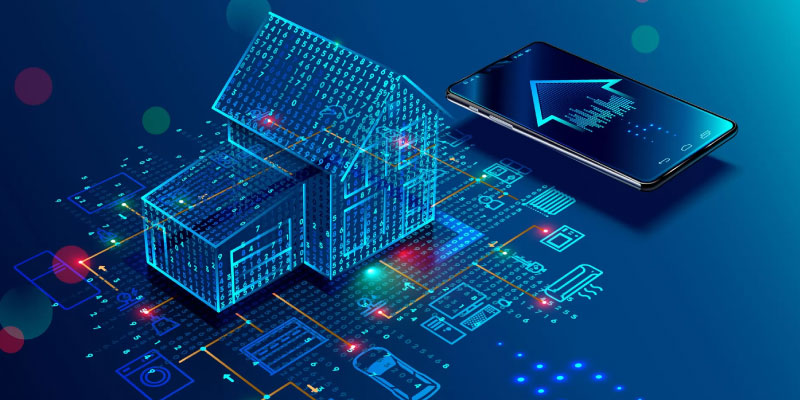 Amazon’s Alexa is included in the IoT devices list and it’s a good example that showcases the complete aggregate of the hardware, software, and virtual scope wholly. Alexa’s ability to interact with the user and take commands and be able to interpret data into information in real-time at the user’s behest to perform tasks is more than useful, to say the least. The same goes for Google Home which is just an interface and not a device per se. 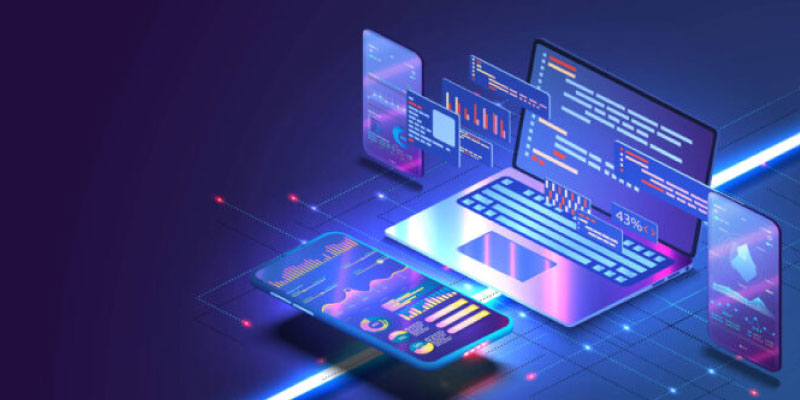 IoT has immense potential to curate the future for the better. In case we need to improve a system by adding a device or change the operational capacity of an entire mechanism, we can do it with relative ease. These implementations are not hard to imagine now, since a lot of whatever we can imagine is taking place or already has. A brave new world we live in. 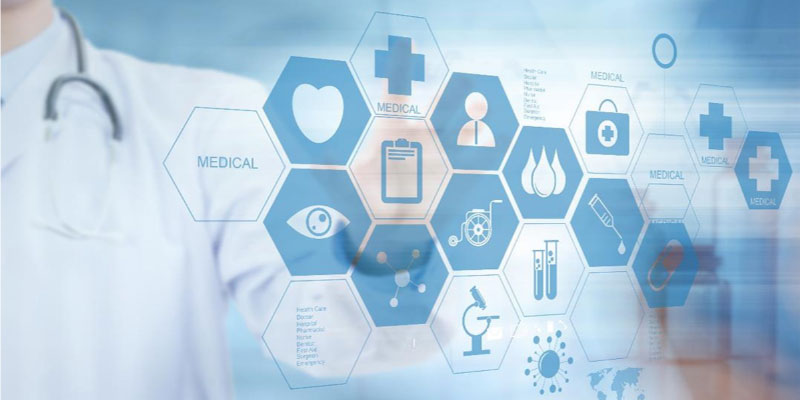 Integrating healthcare would provide valuable data through monitoring patients’ progress, real-time field testing and data gathering from those patients, and analyzing the patients’ condition, and collect metadata. An IoT devices consultancy could work with the institutions responsible for making that happen without violating an individual’s privacy in pursuit of innovation. 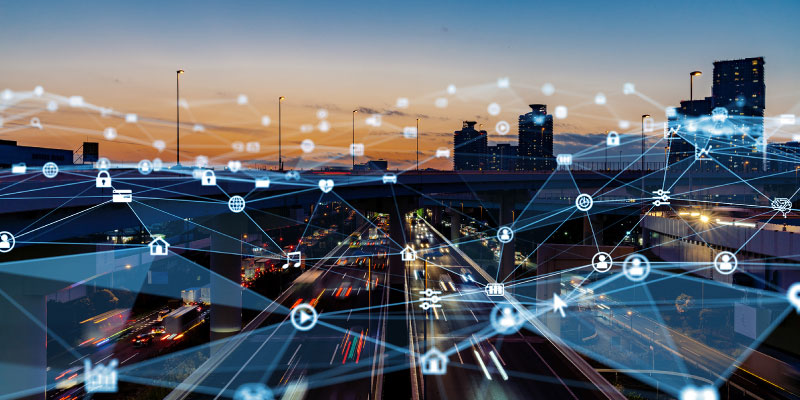 Smart solutions are tailored to solve one specific problem. The problems of a city are specific only to that city even if it is something as common as traffic congestion in a major city. For example, to solve their traffic congestion problem Paolo Alto implemented a Smart solution. To find a parking spot motorists would have to drive in circles to find one. This adversely affected the traffic patterns which created the problem. So the city introduced sensors to the parking spaces and the vehicles too. This meant that a driver looking for a parking spot would be informed, on their cloud, of the occupancy status of any space being vacated which would help them find the parking spot more easily. 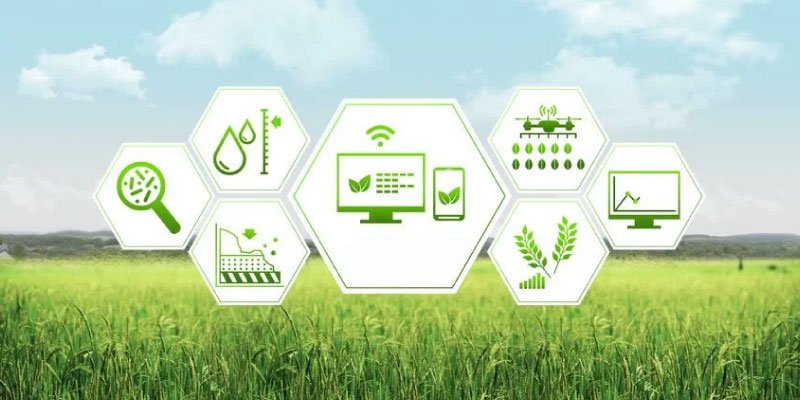 The concept of a Smart Greenhouse has been introduced. Why? To combat the upcoming overpopulation problem in the world. The Smart Greenhouse enhances the crop yield to produce more and more efficiently. This is done by the thorough monitoring of the crop yield’s progress and enhancing the crop yield to produce more tonnage. As a consequence because of the efficacy of the process, it results in a better quality product, enhanced performance, and higher returns on investment. 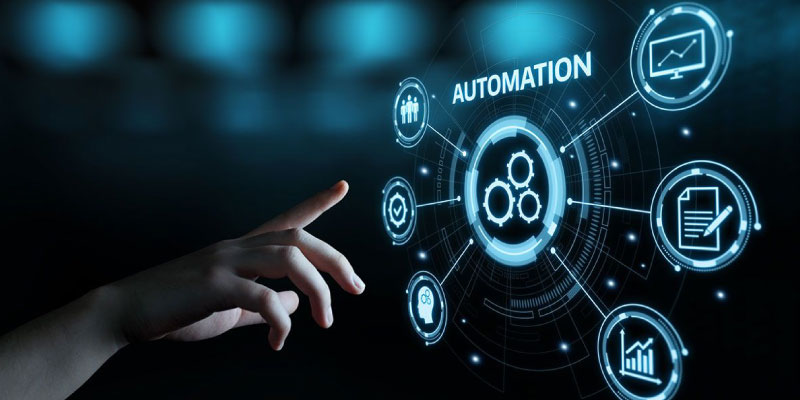 For the industrial sector of business, automation is the next big idea to optimize output and raise the return on investments. How? The faster rate of work, achieved through automation, will increase production and lower costs. Giving more efficient results and a higher quality product with minimum human intervention. The IoT platform strategy would re-invent product manufacturing and company performance to deliver a lower cost and better quality product to the consumer. Some of these Smart Solutions already either have been implemented or are in the process of doing just that. Factory digitalization, product flow monitoring, and inventory management are just some areas to get an automated push as of yet.

IoT focuses on creating systems rather than just the equipment and in that regard, it can save and improve lives. IoT keeps improving and rebuilding to better itself – that is by design. The networks that form, happen over time but with solid intent and a clear vision in mind.